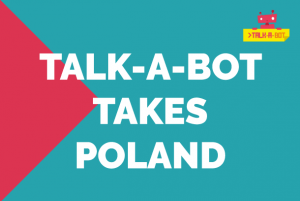 We’re happy to announce that Talk-A-Bot Poland became reality. We has just established a polish company, Talk-a-bot Polska and we are ready to conquer the Polish market.

We asked Peter Illésy, our Business Development Manager on-site to fill us in on the details, pitfalls and challenges he had to overcome during the process.

1. How long have you been working at Talk-A-Bot?

I had my first interview in December 2018 and started working sometime in January 2019.

2. What is the attitude towards chatbots in Poland?

When talking with innovators, the attitude towards digital modernization is great. People are excited and keen on implementing new, cutting edge ideas for their businesses. When it comes to bigger entities, the process of entering and sealing a deal becomes slow.  Sometimes, especially in less developed areas, we still have to explain what a chatbot is and what benefits it can bring to the companies.

3. Do you think creating a Polish entity will help with your efforts?

Surely! Numerous times we got great feedback about our services and references, but the Polish chatbot market is already quite saturated. The idea behind Talk-A-Bot Polska (Talk-A-Bot Poland) was, that with a Polish company we can answer all questions. Hence creating deals will be easier.

4. What were the difficulties you had to overcome while creating a Polish company compared to Hungary? Do you have any fun facts for us?

To be honest, the process is quite hard. It requires multiple steps to develope the proper legal background and even opening a bank account takes several weeks. We had the advantage of being accepted into an accelerator program, which helped us in the “soft landing” giving us a competitive advantage. Featuring the difficulty of establishing an entity, there’s a program called PARP, in which the Polish government helps foreign companies to enter Poland. However all documentation and communication are conducted in Polish… which makes things quite difficult for non-native businesses.

I can recall one funny story during the process. When our bank accountant told us the story of his recent training. The tax consultants referred to Poland as the second most difficult tax scene in Europe… Can you guess which country landed first place? Hungary.

The Polish market is 4 times bigger than the Hungarian, therefore, we expect substantial growth here compared to the Hungarian market. We’re excited about the future and we’re already in the process of hiring our first Polish employee, a chatbot trainer. 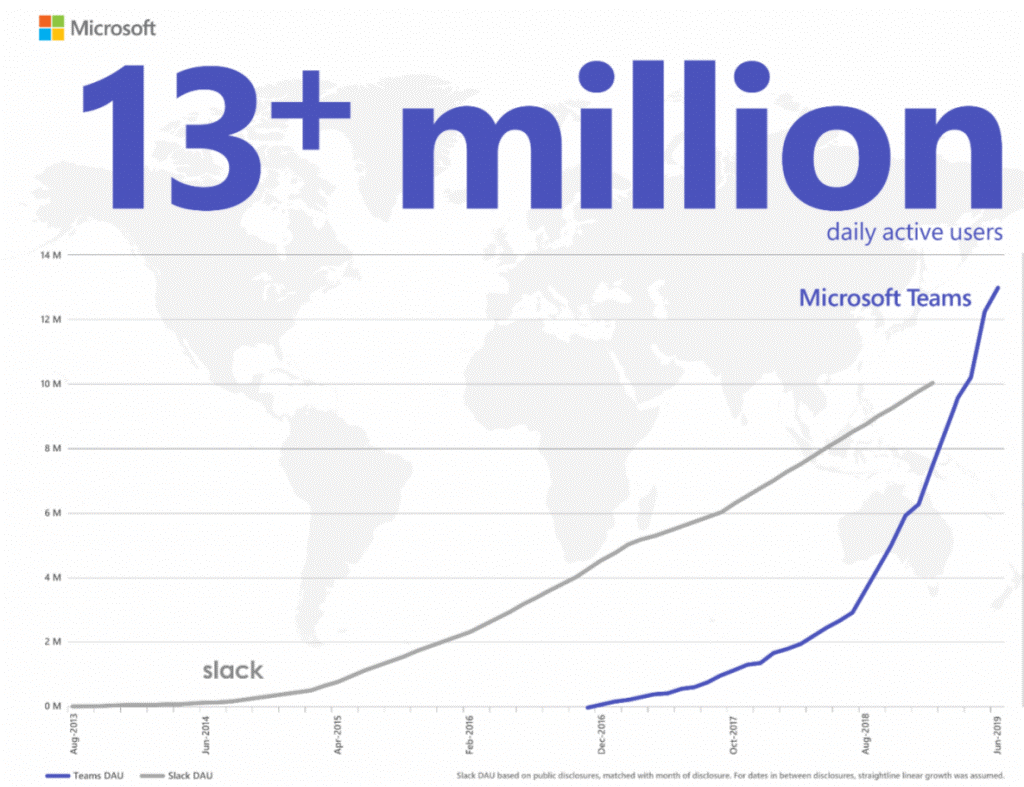 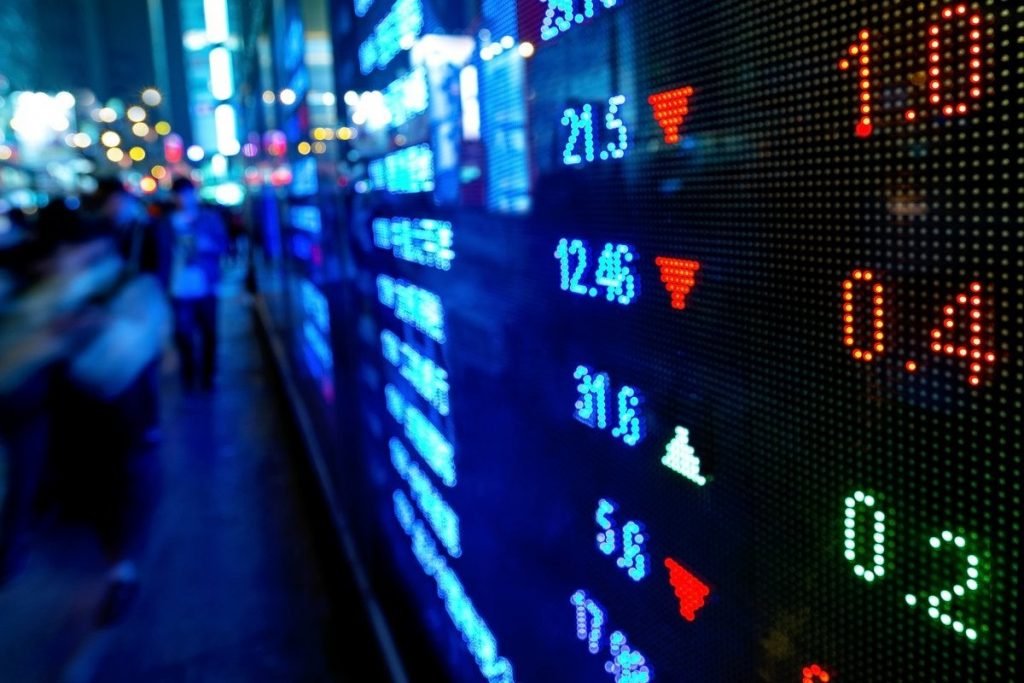